To hear tell of it now, & the way they would like it remembered: the Congress was immediately all over this thing about a US outbreak of some new coronavirus.

But the outbreak went largely un-discussed and ignored in Congress throughout the month February when there was still an opportunity to tamp the event down before things exponentially got out of hand.

Partisan membership in Congress made a huge stink about Trumps imposing restrained restrictions on leisure travel to and from China immediately the day after the World Health Organization declared the Covid-19 coronavirus a Public Health Emergency of International Concern on January 30, 2020.

No one in Congress; neither Democrats nor Republicans; would ever mention that the WHO had published the declaration. Revisionist historians were crowding in fast complaining that presidential candidate hadnt really been against the travel restrictions ? but the record shows that Bidens strident attacks on restrictions on leisure travel to and from China, and then subsequently to Europe ? were not confined to one outburst.

And during most of February Congress hardly mentioned the outbreak on record but when they did:?It was all about how the thing isnt here yet, but were totally ready for it if it does come because were working round the clock on the matter.

Actually, the members of the 16th Congress decided to honor themselves with a ten-day get away from it all vacation amounting to a third of the month of February. On the last day of the House of Representatives vacation ? the 24th ? House Speaker Nancy Pelosi was down in San Franciscos Chinatown urging tourists to flock to her remarkably coronavirus free electoral district.

It was only after the return, in the last week of February, of the House of Representatives and the Senate from their ill-timed ten-day vacation of the month did Congress begin to mouth noises about some sort of an active interest in the peculiar event.

Nevertheless; given the shortness of the Month of February, Members of Congress never did find time convey to their constituencies the essential World Health Organization warnings coming out in January, then daily throughout that month of February.

And so, by March 29 the US held the worldwide infections lead and over a million previously employed had been thrown out of work ? and that was just for starters. Emergency funding for a response had to have been established in first weeks of Feb. Not some time whenever after getting back from vacation. Funds had to be there for things to get done. Funds werent.

This review details what many Citizens are already pretty sure of. That the worst, the most hurtful gossiping disinformation about a dangerous subject is originally spread not by the civilian population - but by the offices of the self-serving partisan membership of the Congress itself; and the political machinery that funds the memberships election campaigns. 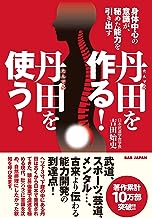 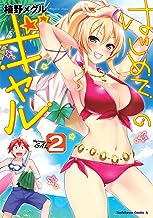 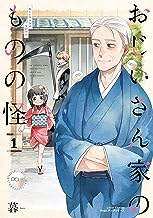 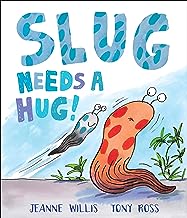 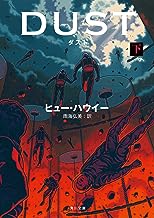 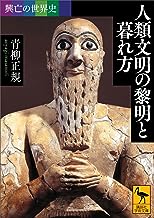 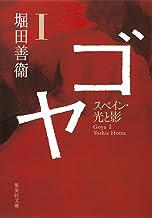